At the request of another member, I have the following performance numbers on my e-tec G2 300 hanging on the back of my 1996 Gulfstream 23. I am starting my fourth season with the engine and I have absolutely no regrets with the re-power.

Three seasons, (only 228 hours - I need to stop letting life - and work - get in the way of boating)
Fuel consumed: 647.9 gallons
Oil burned: 9 gallons ($300), or 71.98:1
Maintenance cost: $42 (I change the fuel filter annually). I did change the gear oil when I removed the lower unit to weld in a replacement skeg after a rock took it off, but I wouldn't have done that otherwise

The things I like:
Every time I start, it kicks over after about a half-turn of the flywheel. Literally, touch the key and she's running. Every single time.
The torque is amazing and well matched with the 232 hull.
The engine fully tilts out of the water. The skeg does not need bottom paint.
No break in - and absolutely no worries about making oil.
Power steering and auto-trim - both just work great
The lower unit oil has a translucent reservoir behind the engine panel to check level and oil condition
Winterization at the touch of a button - the engine fogs itself.

It's quiet (though not silent at idle like some four-strokes) and there is no smoke. I had an issue with the power steering cutting out in the first season but I did not lose the ability to steer. Just the assist. The dealer had me back up and running in a couple days. 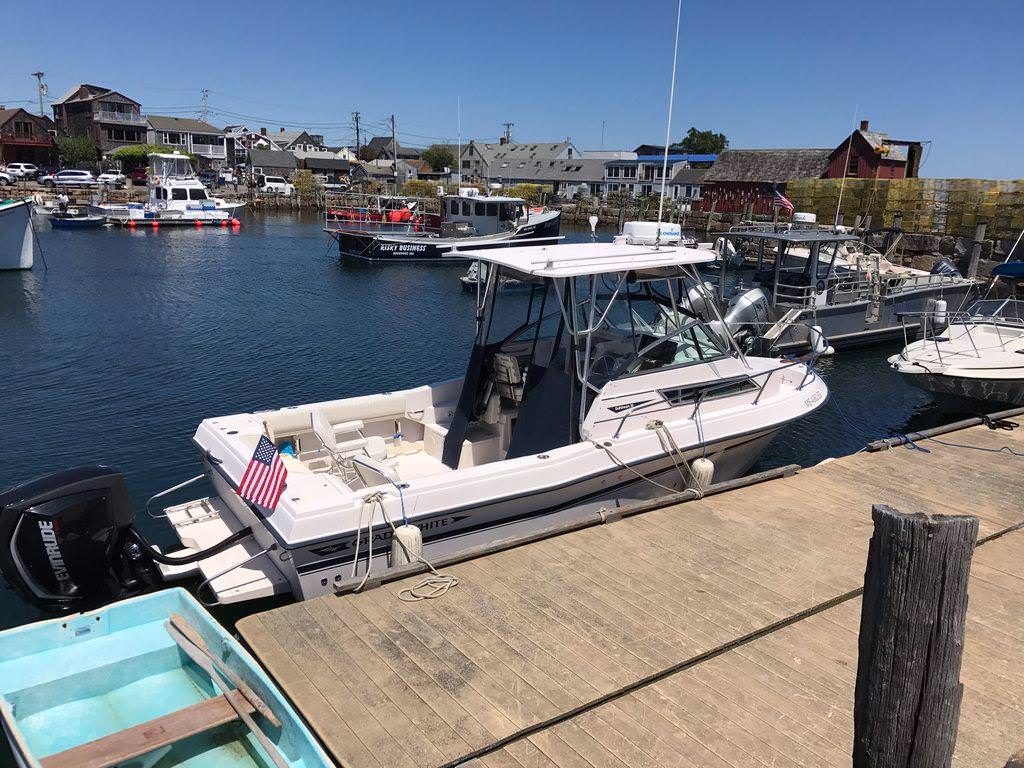 Bought and installed in 2016 - the engine is one of the early ones with a Nov 2014 build date with all updates factory-installed prior to purchase.

Thank you very much for the summary. Now only if they weren’t so darn expensive!
F

artodea said:
Bought and installed in 2016 - the engine is one of the early ones with a Nov 2014 build date with all updates factory-installed prior to purchase.
Click to expand...